Kelly Li is a senior at Dougherty Valley High School. At school, she has struck a passion for swimming and computer science. As the CFO in PLAY Leadership, Kelly is excited to help new members become more involved and watch as the club continues to grow larger. She will manage the financial backings (donations, fundraisers, reimbursements) of the club.

Christopher Li is a senior at Dougherty Valley High School. He is a founding member of PLAY. In school, his favorite subject is history. He is a member of FBLA, and enjoys to read comics and has a passion for historical fiction. He has also been the co-leader of PLAY Times for a few years and hopes to take the organization further and showcase amazing content from our writers.

Ashley Chen is a junior at Dougherty Valley High School. She has been an active member of PLAY since 2014 and is involved in many club events. As a sophomore, she has participated in many community services and activities. This year, she is excited to help PLAY and its younger members grow.

Xiao Wu is a senior at Amador Valley High School in Pleasanton. As one of the leaders of the PLAY Reading subgroup, he has helped organize many storytelling events for children and those who have trouble with English/Chinese. He has been a Varsity Wrestler for four years and is one of the team captains this year. His hobbies are reading about science, going to the gym, teaching people wrestling moves, listening to music, and playing the piano. He looks forward to expanding the current PLAY Reading club and organizing larger events for the storytelling sessions.

Andi Liu is a junior at Dougherty Valley High School. He has been a member of PLAY since 2016. At Dougherty Valley, he is an officer of the Dougherty Valley Kiva chapter and participates in the school jazz band and music clubs. He plays piano, browses Reddit, and tools on his bike for recreation. He enjoys mathematics, especially that which requires problem-solving and critical thinking. Andi takes a great initiative in tutoring young students in mathematics, allowing them to develop an interest in the subject from early on.

John Yi is an incoming senior at Amador Valley High School. His hobbies are music, track and field, researching politics and creative writing. In his freetime he likes to go on long runs, play the piano, write music, and debate his friends on political issues. John's favorite color is yellow and his favorite food is seaweed.

Oscar Li is an eighth-grader at Harvest Park Middle School in Pleasanton. He has a keen interest in music and has played saxophone for years. In his free time, Oscar enjoys reading and from time to time spins his own tales of fiction. He is excited to be a part of the PLAY community and help it grow and encourage others to participate. 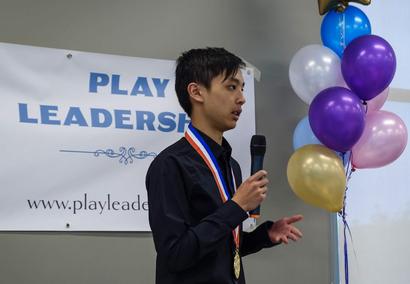 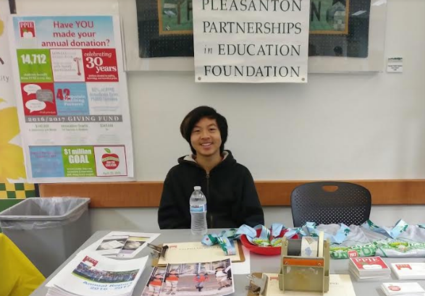 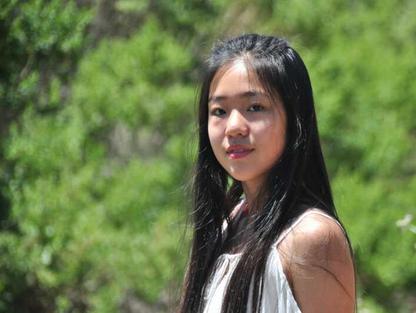 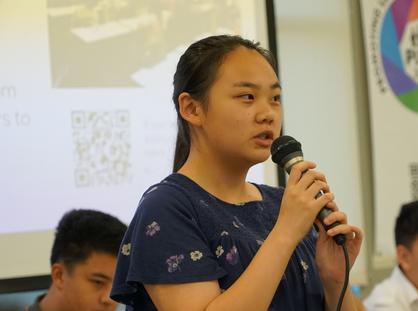 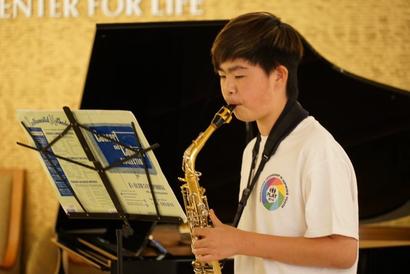 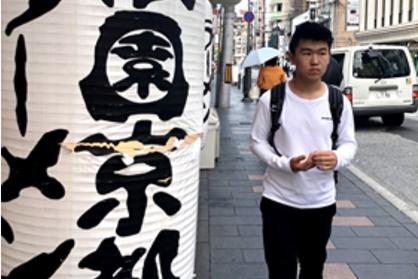 David Si is the emeritus president of PLAY and is a senior at Dougherty Valley High School. In the past, he has served as President, Youth Leader, Secretary, and Event Coordinator. Within PLAY, David is also the club leader of PLAY Speech and Debate Tutoring. Outside of PLAY, David also participates in his school's speech and debate team, plays badminton for recreation, and volunteers in his free time. David serves as the treasurer of the DV Speech and Debate team, a program that consistently ranks top 20 in the country.

Andy Chen is currently a senior enrolled in Dougherty Valley High School. Academically, Andy enjoys physics and computer science. His passions outside of school include running and kungfu. As a president of PLAY News, Andy hopes to document the activities of PLAY and inspire PLAY members to take initiative and become more involved in their community. 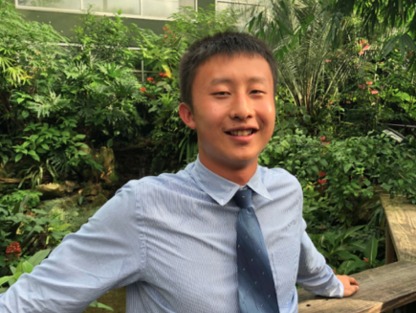 Helen Zhou is currently a senior enrolled in Dougherty Valley High School. She is extremely interested in studying public health and infrastructure. She hopes that after attending medical school, she will be able to resolve many health epidemics and existing problems with public health.

Catherine Chen is a junior at Dougherty Valley High School. In her free time, she likes to volunteer, sing out-of-tune, and cook. Having the opportunity to serve the community is main reason why PLAY has been an amazing experience for her so far. As a Art club leader, she will continue to contribute her efforts to helping PLAY grow.

Cynthia Hong is a sophomore at Amador Valley High School. Her passion is helping others and making a difference in her community. In her free time, she plays piano, listens to music, writes for fun and volunteers around her community. She fund raised for and taught English at hope schools in China during the summer, and is still teaching them by recording, reading and translating English books to them each week. As a PLAY Reading club leader, she is looking forward to inspiring others by spreading the world of creativity and passion. 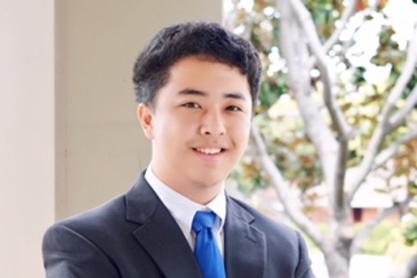 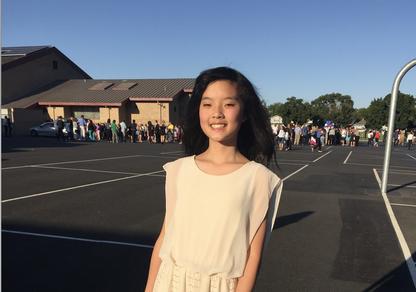 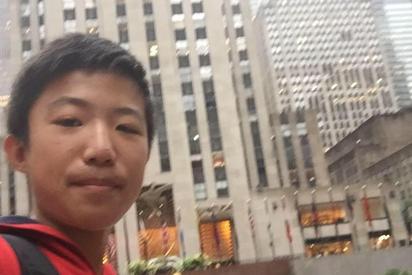 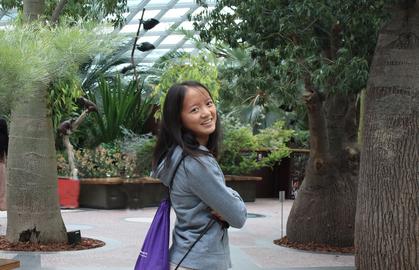 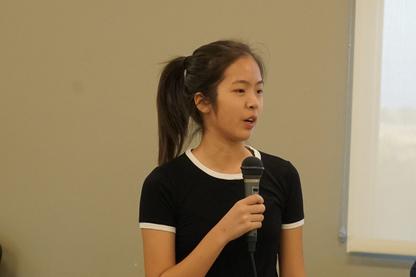