Nathan Chang is the Outreach Officer of PLAY and is a junior at Dougherty Valley High School. In his free time, he enjoys playing water polo, reading fantasy novels, listening to music and volunteering at various community events. He has played on the DVHS Varsity water polo team for 3 years and served as one of the team captains. His favorite book is The Tenth Circle, and his favorite music genre is alt-rock. As the Outreach Officer, Nathan will be the link between PLAY and the organizations that PLAY works with. 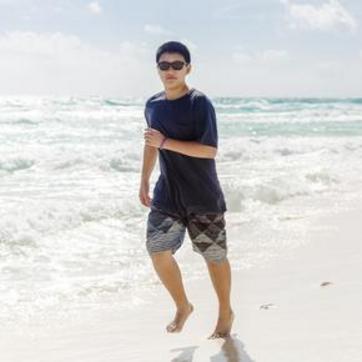 David Si is the emeritus president of PLAY and is a senior at Dougherty Valley High School. In the past, he has served as President, Youth Leader, Secretary, and Event Coordinator. Within PLAY, David is also the subgroup leader of PLAY Speech and Debate Tutoring. Outside of PLAY, David also participates in his school's speech and debate team, plays badminton for recreation, and volunteers in his free time. David serves as the treasurer of the DV Speech and Debate team, a program that consistently ranks top 20 in the country. 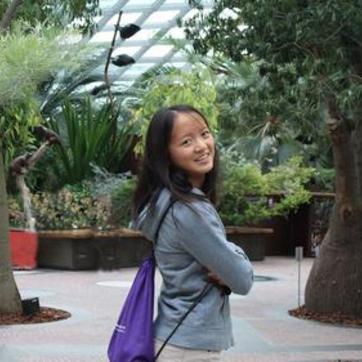 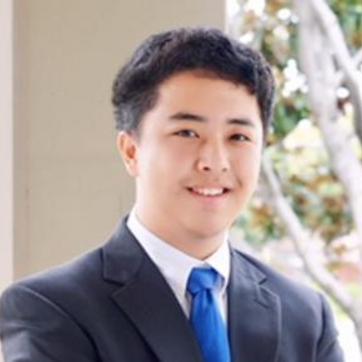 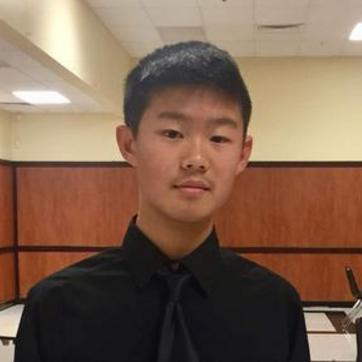 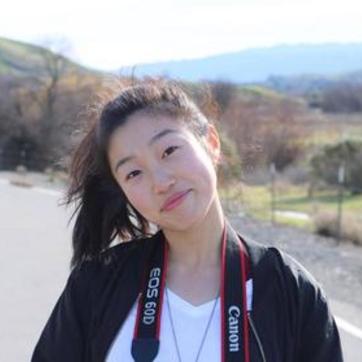 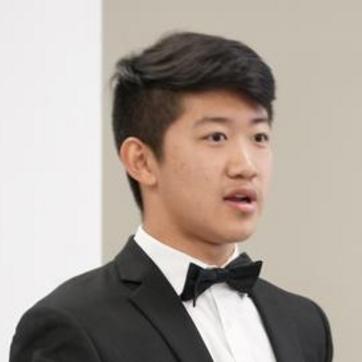 Xiao Wu is a senior at Amador Valley High School in Pleasanton. As one of the leaders of the PLAY Reading subgroup, he has helped organize many storytelling events for children and those who have trouble with English/Chinese. He has been a Varsity Wrestler for four years and is one of the team captains this year. His hobbies are reading about science, going to the gym, teaching people wrestling moves, listening to music, and playing the piano. He looks forward to expanding the current PLAY Reading subgroup and organizing larger events for the storytelling sessions.

Connie Deng, vice-president of PLAY, is in her senior year at Dougherty Valley High School. When she isn't occupied with schoolwork, she enjoys dancing, tutoring young children, and photography. Connie is a founding member of two business-based organizations and participates in her school's Varsity Dance Team.

John Yi is an incoming senior at Amador Valley High School. His hobbies are music, track, and field, researching politics and creative writing. In his free time, he likes to go on long runs, play the piano, write music, and debate his friends on political issues. John's favorite color is yellow and his favorite food is seaweed.

Sandy He is a senior at California High School. She is one of the founders of PLAY starting in 2014. At school, she is an active member in Cal High Science Olympiad. She has a passion for teaching, as a previous leader of subgroup PLAY Math tutoring. As a VP of PLAY, she will keep the club administration organized and open to its members. In the future, she hopes to pursue her passion for computer science.

Kelly Li is a senior at Dougherty Valley High School. At school, she has struck a passion for swimming and computer science. As the CFO in PLAY, Kelly is excited to help new members become more involved and watch as the club continues to grow larger. She will manage the financial backings (donations, fundraisers, reimbursements) of the club. 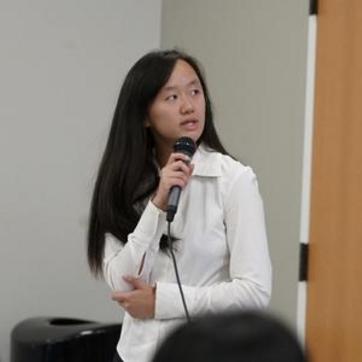 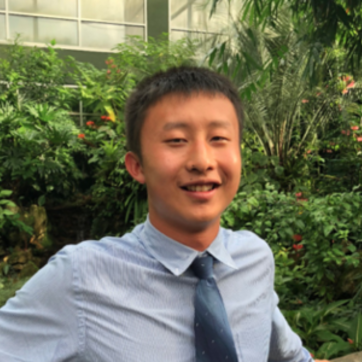 Andy Li is a freshman in California High School. His hobbies when not doing schoolwork and going to extra classes are reading, listening to music, and playing the occasional basketball. As treasurer, he will be managing and overseeing the money/cash for the club. Andy has also done volunteering at different places in the past and will continue volunteering in the near future.

Angela Kan is a junior at California High School. She has been a PLAY officer since the club's founding in 2014, and has played an active role in expanding and developing PLAY. At Cal, Angela is involved in Red Cross, Model United Nations, and HOSA, and plays piano and volleyball in her free time. She is excited to see what PLAY will accomplish this year and looks forward to continuing to be a part of the club's success.

Albert Sun is a senior at Dougherty Valley High School in San Ramon. He has been a member of PLAY since 2014, when the organization was first founded. He participates in Speech and Debate and serves as the LD/Policy Captain in his school club. Additionally, he regularly teaches and coaches middle school students rhetorical and argumentative skills at the Dougherty Valley Bridge Program. Outside of school, he is one of the few members of the San Ramon Teen Council and is an executive officer of Beyond our Borders, a student-run organization documenting immigration issues and offering financial literacy courses to indigent immigrant groups. In his spare time, he enjoys playing the clarinet in his school band and orchestra, as well as the YPSO orchestra.

Andrew Zhao is a senior at California High School. He is also a founder PLAY starting in 2014. At school, he is an active member in HOSA and the varsity swim team as well as president of Cal High Science Olympiad. He has a passion for teaching, as both a swim coach at Calphin Aquatic Club and the previous leader of subgroup PLAY Math tutoring. As President of Internal Affairs of PLAY, he will keep the club administration organized and open to its members. In the future, he hopes to pursue his passion for engineering, mathematics, and computer science. 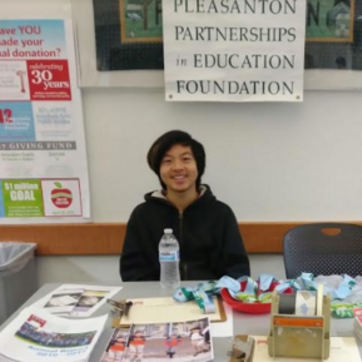 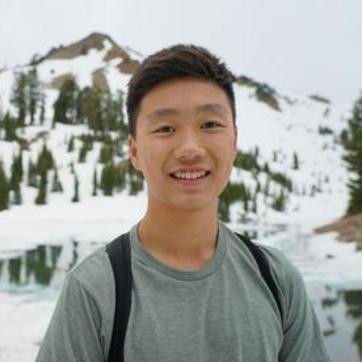 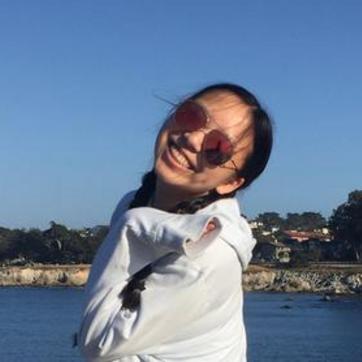