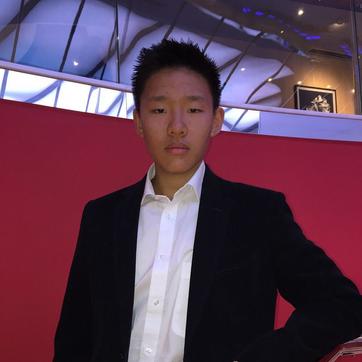 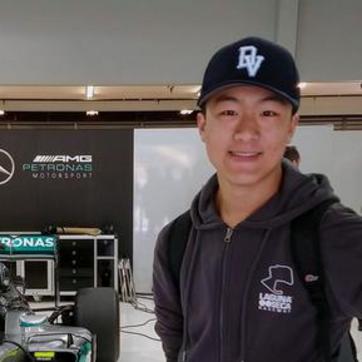 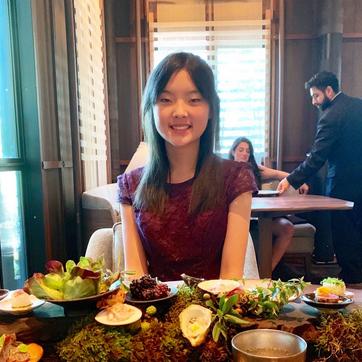 Kevin Hui is a senior at Dougherty Valley High School. He is the Vice President of Dougherty Valley's Quiz Bowl club and the President of the We Share Solar club. He enjoys spending his time playing piano and guitar, as well as watching motorsports and baseball. He is excited to expand PLAY further across the East Bay this following year.

Emma Ka is a rising freshman at Amador Valley High School. She has been involved with PLAY ever since she moved from Toronto, Canada over a year ago. When she’s not studying or volunteering, she enjoys reading fantasy novels, writing, swimming, and taking care of her dog. She has also played the violin for over seven years and will soon be a part of the Amador freshman orchestra. Emma hopes to see PLAY grow in the future and to take this new leadership role as an opportunity to help accomplish that.

Erika Yu is a freshman at Amador Valley High School. She has been a part of PLAY since 7th grade and has participated in volunteer events with PLAY. When Erika has free time, she enjoys doing Tae Kwon Do, drawing, playing chess, and taking care of her dog. She has been a student representative at school and was part of the yearbook committee. Erika is delighted to be a part of PLAY leadership and looks forward to what they can accomplish this year. 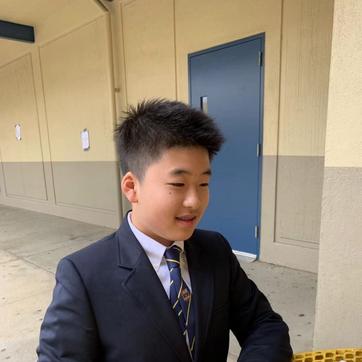 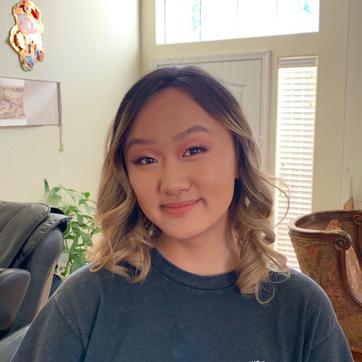 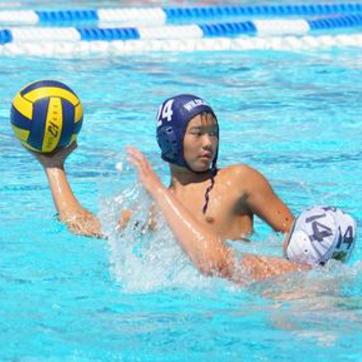 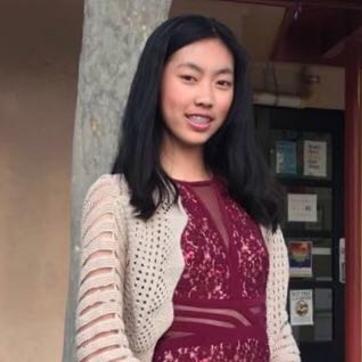 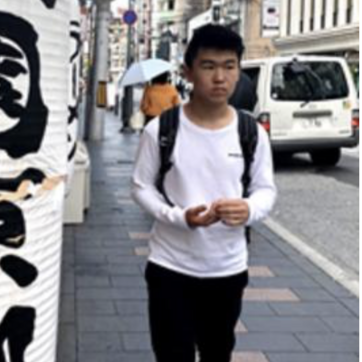 Hey there! I’m Angela, PLAY co-president and co-founder. I’ve been a part of this nonprofit for 5 years now, watching it grow as a club with new members and opportunities. At school, I’m a proud officer for HOSA and Interact and the Editor-in-Chief of Yearbook. In my free time, I enjoy listening to all kinds of music, hiking, volunteering with foster youth, and trying new foods with friends. I’m so excited to lead PLAY’s amazing officer team this year and for the incredible opportunities to come!

Catherine Chen is a senior at Dougherty Valley High School. She has been a member of PLAY since 2015. Most of her free time is spent volunteering, hiking, and taking photos. She is a founder of ELDST at her school, an organization which provides tutoring for foreign students. She is excited to help PLAY grow in the next year as an outreach officer. 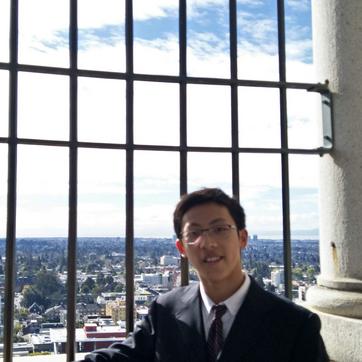 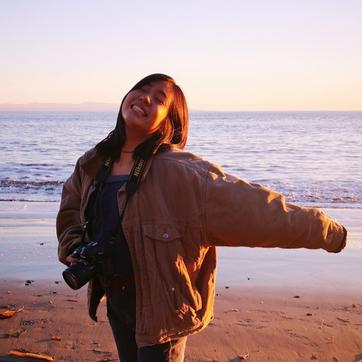 Nicholas Chang is a freshman at Dougherty Valley High School. He is involved in various PLAY events and subgroups, and manages the PLAY website. He enjoys practicing kung fu, reading books, programming, and volunteering in the community. He has been practicing kung fu for over 8 years and is on the US Kung Fu National Team. He is excited to see what PLAY will accomplish this year. 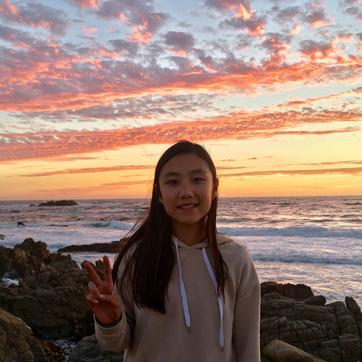 Hongyi “Oscar” Li is an incoming freshman at Amador Valley Highschool. He has been part of PLAY Leadership for over a year and is the current leader of PLAY’s music subgroup. Outside of his PLAY and school music life, he has also attended various honor bands such as CBDA. In his free time away from volunteering and schoolwork, Oscar enjoys writing music for the alto saxophone whether it be transpositions of popular songs or random works of his own and badminton, which he has been playing for four years. Oscar is pumped for a new year of PLAY, excited to see what awaits him in this following year. 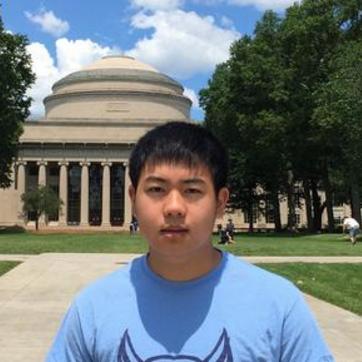 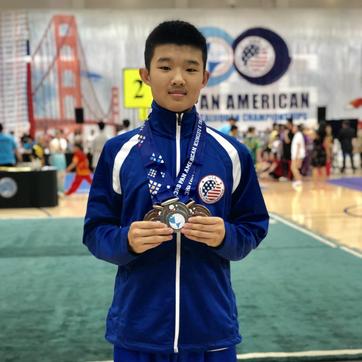 Andi Liu is a senior at Dougherty Valley High School. He has been a member of PLAY since 2016. At Dougherty Valley, he is an officer of the Dougherty Valley Kiva chapter and participates in the school jazz band and music clubs. He plays piano, browses Reddit, and tools on his bike for recreation. He enjoys mathematics, especially that which requires problem-solving and critical thinking. Andi takes a great initiative in tutoring young students in mathematics, allowing them to develop an interest in the subject from early on.

Andy Li is a sophomore at California High School. He has been a part of PLAY for over a year and has participated in several PLAY events. When he isn’t studying, he enjoys listening to music (especially Lo-fi), traveling, reading realistic novels, and occasionally playing some casual basketball. He has played basketball for over five years and has played on several basketball teams in the past. He is excited to see how PLAY will grow and what PLAY will accomplish.

Bryan Mui is a Sophomore at Dougherty Valley High School. He has been with play since 2016, and has attended numerous PLAY events along with having participated in many PLAY sub-groups. His time outside of school and PLAY include working to become a music producer, master musical instruments, and compete in programming and robotics competitions. He is motivated to create a fantastic year at PLAY, and continue helping to further advance the organization.

​Bill Li is a sophomore at Dougherty Valley High School. He's been a part of PLAY for over three years and has is active in various events and subgroups such as PLAY Math. At Dougherty, he's a member of the Speech and Debate team and volunteers for CSF. He enjoys swimming, reading, and writing code in his free time. He's excited to be a part of the link between the leadership and PLAY as Youth Leader. 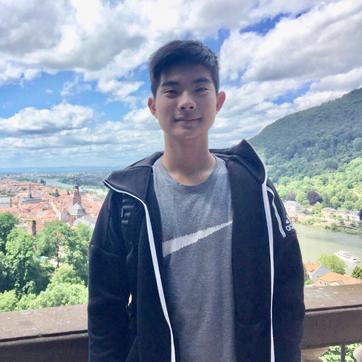 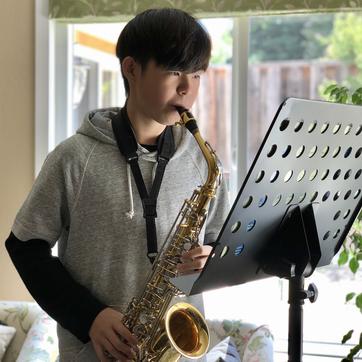 Jackson Gao a Youth Leader of PLAY. He is a 7th grader in Quarry Lane school. He joined PLAY Leadership in 2018. He enjoys playing Ice hockey, clarinet and doing speech and debate in his free time. He started playing ice hockey in 2015. He and his team have won 3 championships in different tournaments. As a Youth Leader he will make new PLAY members feel welcome and answer questions.

Ashley Chen is an incoming senior at Dougherty Valley High School. She has been in PLAY for over 4 years and has had numerous experiences being a part of the subgroups and officer team. At DVHS, she is involved in many volunteer organizations and the American Cancer Society. She is excited for what PLAY will accomplish in this next year.

Cynthia Hong is a junior at Amador Valley High School. She has been an active member in PLAY and has been involved in many PLAY events and subgroups. Outside of PLAY, she has been a part of many school organizations, Red Cross, and hope schools in China. In her free time, she takes care of her bunnies, listens to music, organizes her room, and volunteers around the community. As the Organizational Vice President, she will keep track of PLAY events and make sure all is going smoothly. She hopes to interact, inspire and communicate to all members in PLAY, and is looking forward to PLAY’s journey onward.

Henry Hong is a freshman at Amador Valley High School. He has been a part of many PLAY events and subgroups. Outside of PLAY, he is involved in multiple music programs, marching band, and hope schools. In his free time, he plays saxophone, plays chess, takes care of his cacti, and volunteers. As an Event Coordinator, he will make appointments with venues, manage budgets, and contact all related personnel. He looks forward to a “PLAYful” year in PLAY Leadership. 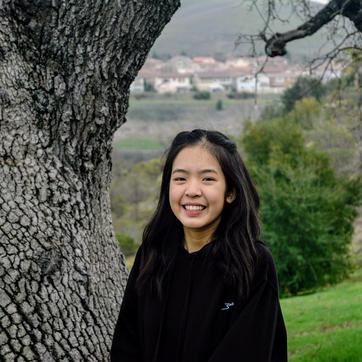 Nathan Chang is  a senior at Dougherty Valley High School. He has been organizing many community service events for PLAY. In his free time, he enjoys playing water polo, reading fantasy novels, listening to music and volunteering at various community events. He has played on the DVHS Varsity water polo team for 3 years and served as one of the team captains. He is a certified lifeguard and works at the Dubin Wave water park in the summer.  He also volunteers at a hospital ER on a regular basis. As the Executive Vice President, Nathan will be the link between PLAY and the organizations that PLAY works with.​