Bill Li is a junior at Dougherty Valley High School. He has been a part of PLAY for over the past 4 years. He formerly served as a Youth Leader in the 2019-2020 school year, helping to link the officer team with the rest of the organization.Additionally, he has been an instructor for PLAY Math since joining the subgroup and has been a subgroup leader for PLAY math since the 2019-2020 year. Outside of PLAY, he is a varsity policy debater in his school’s debate team and is an officer in the Science Alliance club. He is also involved in volunteering and enjoys watching anime and Youtube, solving math problems, programming, and 3D modeling in his free time. As the external vice president, he is responsible for managing outside affairs and communication for PLAY, and is excited to see what PLAY will accomplish this year! 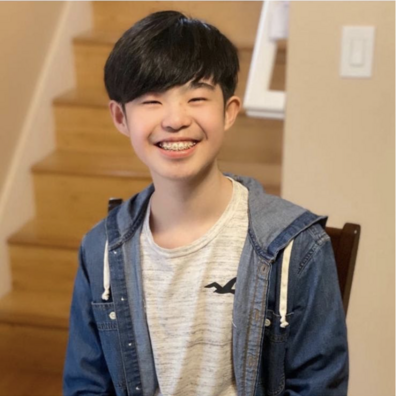 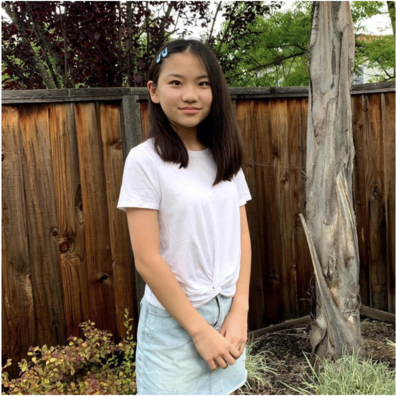 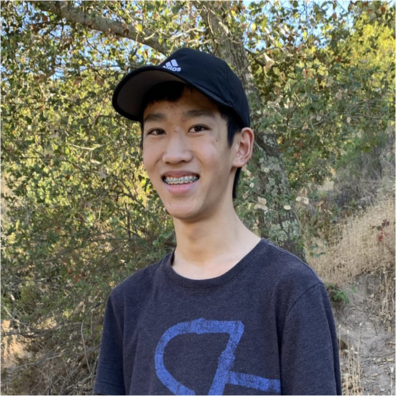 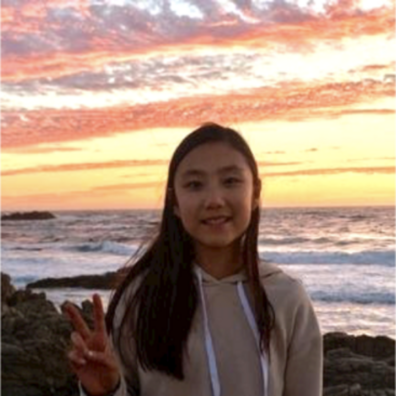 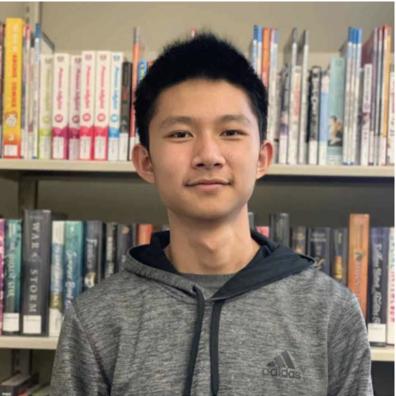 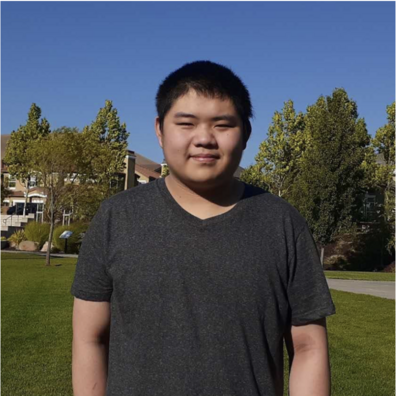 Andy Li is a Junior at California High School. He has been a part of PLAY for over two years and has participated in several PLAY events. When he isn’t studying or volunteering, he enjoys listening to music, traveling, reading novels, and occasionally some amateur cooking. He has also played a variety of sports in the past, including basketball, tennis, table tennis, swimming, and badminton. He is excited to see how PLAY will expand and what PLAY will accomplish. 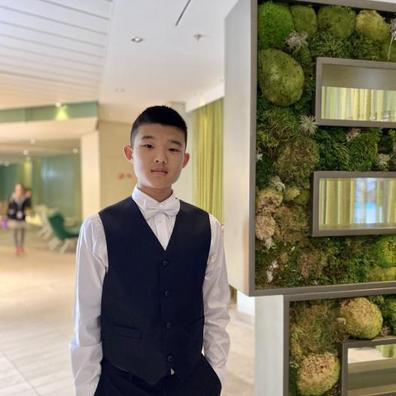 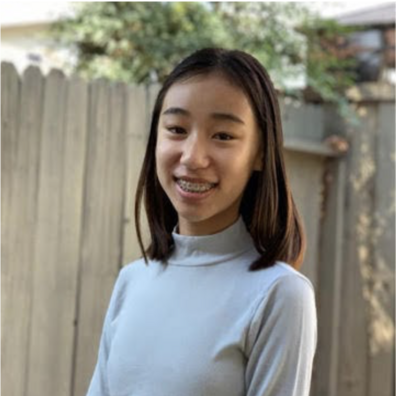 Rachel Zhou is an incoming freshman at Amador Valley High School. She joined PLAY looking for volunteer opportunities and ways to help out her community. She enjoys learning new instruments, visiting new countries, talking to new people, and learning new languages. As a Youth Leader, Rachel will make PLAY youth feel welcome as a member of the PLAY community. She's excited to use her position to strengthen her leadership skills and make PLAY grow. ​

Henry Hong is a sophomore at Amador Valley High School. He has been a member of PLAY Leadership for three years and has been avid in helping PLAY grow and expand as an event coordinator as well as a reading subgroup leader. In his free time, he enjoys volunteering, challenging himself with competition physics problems, tinkering with his Arduino, and playing classical music on his alto saxophone. As outreach officer, he makes sure that PLAY’s website is always up to date and reaches out to venues, as well as important figures to make sure that PLAY’s members always have events and volunteering opportunities to attend and learn from. 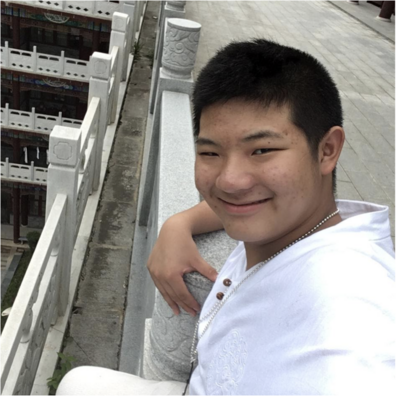 Claude Eurusvism Atrois Syteria Blue is a 12th grade student currently at Monte Vista High school in Danville CA. He was a volunteer physics teacher in the dandelion region middle school of Beijing. He was also part of 心力行, a charity organization that frequently go on field missions to distribute supplies. He has been part of PLAY since 2015. He believes that good is goodness in the final hour, that seeks no advantage or utility, without hope, without witness, without reward, for above all exist kindness, and that is his motivation. His motto is: “The world generally fails to be a fairytale, but through acts of goodness motivated by kindness, more and more can start to live happily ever after.” 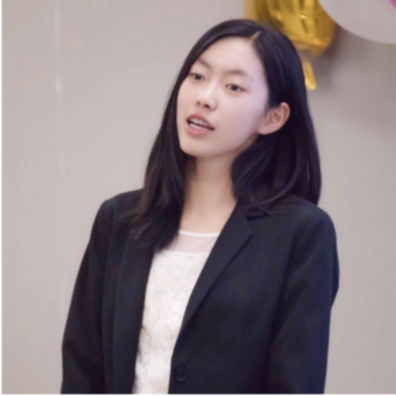 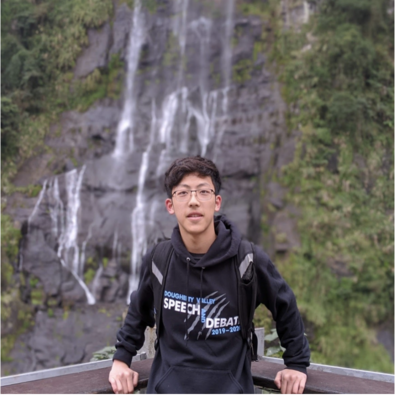 Danny Du is a senior at Dougherty Valley High School. He has been a member of PLAY since 2018. He likes to spend time playing the piano, watching movies, and playing basketball. He is the vice-president of CMC at his school, a club that teaches and composes music. He is also a member of PLAY Music and attends their meetings regularly. He is ready to expand PLAY further and continue helping PLAY grow next year.

​Daniel Zhu is a junior at Dougherty Valley High School. He has been an officer in many local volunteer organizations and is very excited to be a part of PLAY. As a Youth Leader, he hopes to encourage young members of PLAY to help their community. Outside of PLAY, he is involved in many STEM clubs at DVHS such as the Biology club, and he is a member of multiple music ensembles. He is also the president of the Presidential Volunteer Service Award club at Dougherty and is part of other volunteer clubs such as CSF and UNICEF. In his freetime, he loves to play music and read books. Daniel hopes to see PLAY grow and inspire more people of all ages to become leaders in their community. 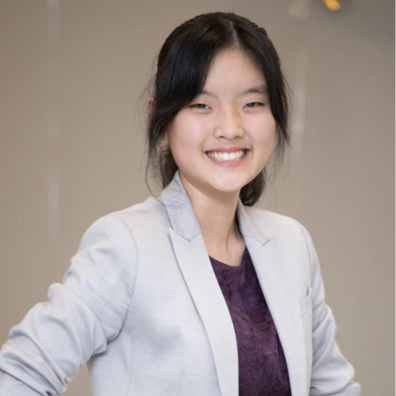 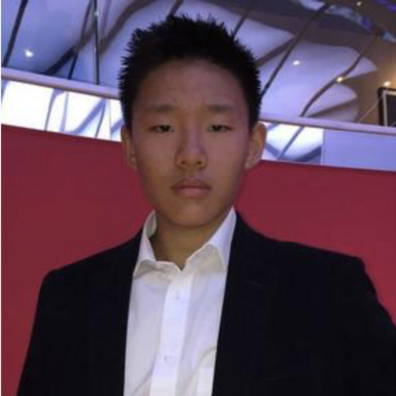 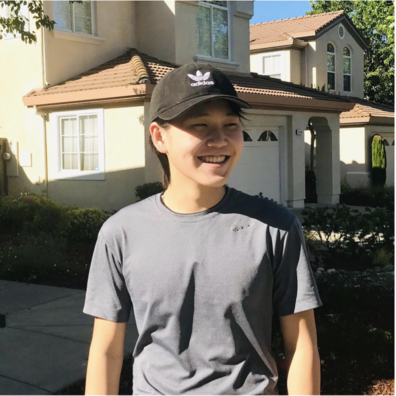 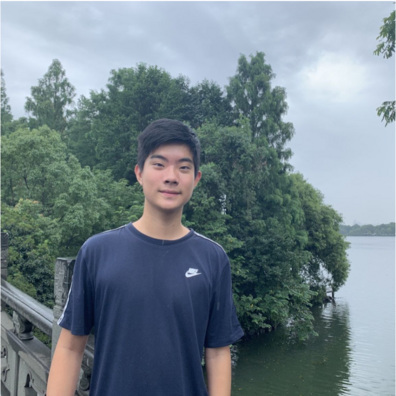 Hongyi “Oscar” Li is a sophomore at Amador Valley Highschool. He has been part of PLAY Leadership for over 3 years and is the current leader of PLAY’s music subgroup. Outside of his PLAY and school music, he has also attended various honor bands such as CBDA. In his free time away from volunteering and schoolwork, Oscar plays badminton on a team and for AVHS. In his free time, he enjoys building electronics. Oscar is pumped for a new year of PLAY, excited to see what awaits him in this following year.